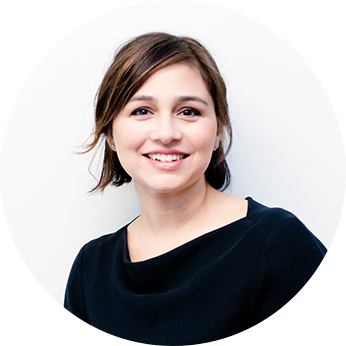 Why is this opinion important? For data transfer to non-adequate countries like Turkey from EEA, SCCs are probably the most preferred safeguards. Although the preliminary ruling request related to Commission Decision 2010/87/EU on SCCs for the transfer of personal data to processors; if CJEU decides that SCC are invalid based on Schrems II case, all companies relying on SCCs for data transfers in the course of their businesses, may be suddenly violating GDPR, as no grace period will be available to remedy the situation. But Advocate General Øe’s opinion is a relief, and substantially reduced the risk of CJEU invalidating SCC. However, this should not be seen as a victory for Facebook as the opinion states that data controllers and supervisory authorities have an obligation to suspend or prohibit the transfer when, because of a conflict between the obligations arising under the standard clauses and those imposed by the law of the third country of destination, those clauses cannot be complied with.

If CJEU welcomes this opinion, data transfers based on SCCs will be saved in general, but controllers will have to implement a sound mechanism to ensure that they honor their obligations under the SCCs and must suspend the transfer when required under Clause 5(a) or (b) in the annex to Decision 2010/87. Will Facebook be able to do these eventually? That we don’t know.

Tags : No tags found for this publication.